Thanjavur City is really very diverse in culture and its richness in every aspect of being comes from the fact that it has went through major rulings and historical events. The city has witnessed and experienced several patronages from Hindus to Mughals to Britishers. Different patronages and reign of different kings brought touch, diversity and variety to already existing beautiful culture of Thanjavur. All these past events are now seen as the profound culture of Thanjavur.

There are some really interesting things to know about Thanajvur. The city actually derived its name from a demon that was named Tanjan who was bought to his death bed by Sri Anandavalli Amman and Lord Vishnu. His last wish was asked and granted by lord to name the city after his name. Hence the city is believed to have got the name.

Despite being one of the oldest cities in India, there is a debate as historically there are no references to Thanjavur in any of the Sangam period which ranged from third century BC to fourth century AD, Tamil records, though some scholars believe the existence of the city since then. The history of Thanjavur cna be divided into three main periods: 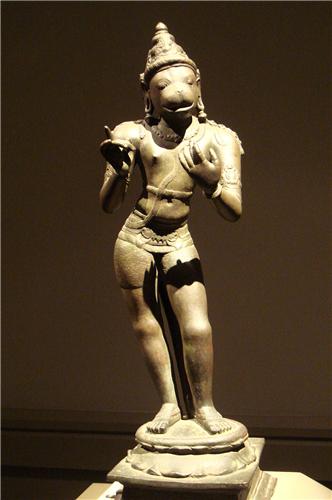 Medieval Chola king Vijayalaya (841–878) bought Cholas into prominence. Vijayalaya conquered Thanjavur from Mutharayar king Elango Mutharayar and built a temple dedicated to Hindu goddess Nisumbhasudani. He was followed by his next generations like his son Aditya and so on. For the reason being Chola kings themselves being very interested into dance, Music and Art It was the time when Thanjavur gained and boomed in terms of culture. Cholas have given many supreme souvenirs to the city like Brihadeeswarar Temple contructed by king Raja Raja Chola I during the first decade of the eleventh century. The monument is till date the wonder of past magnificence and is till date the must see place of Thanjavur. Karikala and Koccengan were the most successful administrators who helped in the development of Sangam Literature.

The Pandyas in Thanjavur 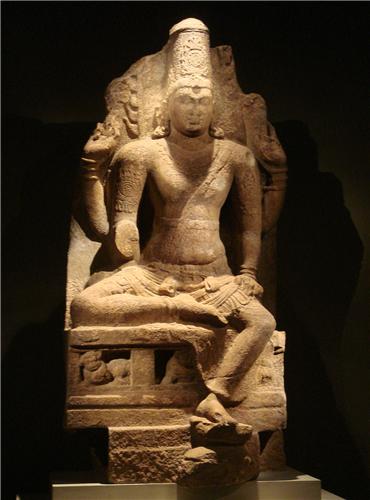 The patronage switched between Cholas and Pandyas twice. Cholas began to lost grip by the end of thirteenth century. Pandyas during that period gained power and captured the city from Cholas. It was captured by Pandyas from Cholas in 1218-1219 but was snatched back by Chola king Rajaraja III. Thanjavur was captured again by Pandya king Maravarman Kulasekara Pandyan I in 1279. Pandya rule was established from 1279 to 1311. The Pandyas were good substitute for the cultural enrichment of the city and contributed to the already rich mixture of cultural. The city was raided by forces of Malik Kafur and Delhi Sultanate. After that a period started when the governance of the city was switched between various kings. There came Mughals and then Maratha. Ekoji who was Half brother of Shiva ji ruled till 1855 and dynasty followed. Carnatic music was patronized by Maratha rulers. There was a brief period of time when Nayaks ruled the city and bought it to prominence. The Nayak kingdom was established by Sevappa. 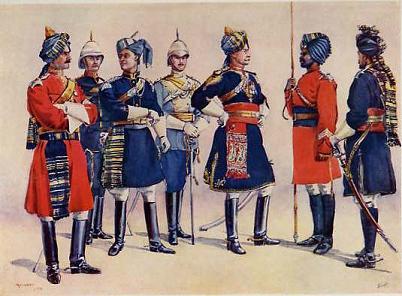 Serfoji II successfully regained the throne from Amar Singh with the help of britishers in 1799. The kingdom was merged into the British India when Serfoji II died without any scion in 1841. Thanjavur City was referred to as Tanjore in British records. British displaced the administration from Thanjavur to Negapatam, but Thanjavur played the role of an important regional center. When India got independence Thanjavur gained back its role of the district head quarters.