Thanjavur is a city present in the heart of Tamil Nadu. Despite being a historical chapter in its own self it surely connects with rest of the state and the influence of traditional Tamilian flavor which can be seen in cuisines of Thanjavur. Like the richness of exquisite culture parallel level of majestic tastes can be found in traditional Thanjavur cuisines. It has got a lot to titillate the taste buds of vegetarian and non-vegetarians equally likely. The dishes are easy to cook and luscious to have.

Every south Indian dish gives a vegetarian a very likable taste. The cuisine of Thanjavur provides one with a lot of delicious options to devour.

A very good vegetarian dish is Thavala Adai. Rice and lentils are its prime ingredients. Traditional cooking method make it little crispy on the outside while providing soft texture inside. It is served with its complimentary companion coconut chutney, tomoto gothsu or eggplant gothsu. It can also be served with rasam the combination of which makes it even more delicious. It is a very important Thanjavur dish.

Another testimonial of impeccable taste is Ashoka Halwa. It tastes sweet and is served as a desert before or after the cuisine. Special occasions like weddings, baby shower and festivals find themselves incomplete without Ashoka Halwa. The moong dal is the basic ingredient used and it also increases its nutritional value making it rich in fiber and protein. It can be seen as a healthy desert so you can gulp it without much worrying of adding some wasteful calories. 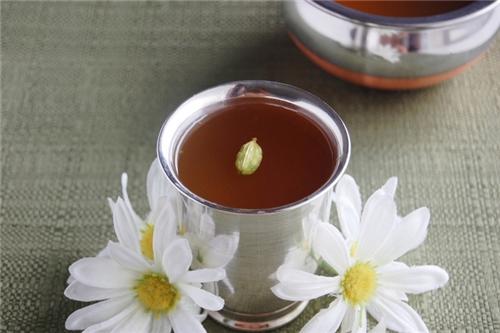 If you have to quench your thirst with something which has traditional taste of Thanjavur a good choice in the matter would be Paanagam. It is made in big barrels and distributed to volunteers during the festival of Theru Thiruvizha (The Chariot Festival). The festival falls during the month of May and also during August. Though the drink can be held at any time of the day in any month but the best time to have it is in summers because of its cooling properties. It is a superb instant energy booster and helps you to have relief from draining heat of summers. It is made from jaggery and lemon, cardamom and other ingredients enhance the taste.

Talking of drinks and quenching thirsts a marvelous drink to have is exotic drink Vasantha Neer. It is made from the water of coconut and the essence of mint quenches one's thirst and enhances appetite.
There are numerous wonder of taste in Thanjavur. Besides these prominent items other things in the cuisine include Boiled rice, a variety of dosas and idly, mouth watering uttapam and vada made up various lentils.

A definite reason for this place to be particularly stomach churning for non vegetarians is that the state has a great coastal line which makes it an enriching place in the section of sea food and the influence can definitely be seen in Thanjavur and its different varieties of non vegetarian dishes. 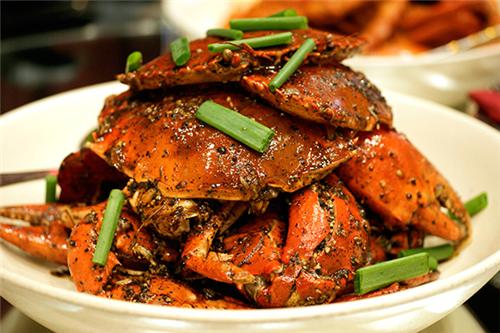 Food from the sparkling sea includes fishes, crabs and lusciously tempting lobsters. Fishes are prepared in coconut milk that provides a very different taste to it. Love for non veg has transformed into popular culture and there are lots of non veg food providers that have come up that can deliver the food at your place at reasonable prices.

There are also restaurants that provide good non veg food at very reasonable price. Sathars restaurant that is situated on Gandhi ji road is often reviewed as one of the very fine restaurants by non veg lovers as the price is very reasonable and the quantity is plenty.

Any part of India is incomplete without sweets. We Indians love sweets that probably might be the reason for even loving our enemies. Thajavur has a variety of sweetness included in its cuisine. The dishes include Surul Poli, Pal Payasam, soojji appam and Kozhakottai.

Thanjavur shakes hand with modernity as it firmly held hands with its past culture. Global cuisines like Chinese or the fast food like burger, French fries, pizza etc. is now easily available in Thanjvur. So the city does provide you the food options at very good rates in case you want to stick to the fast foods. 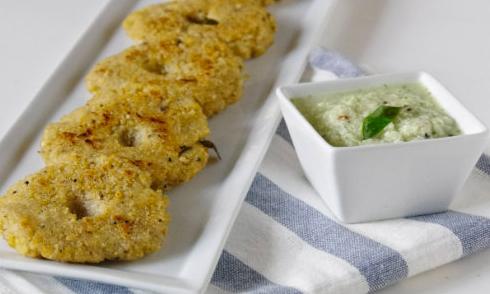 The love of Thanjavur for food and the fact that food really intricate into the tradition of Thanjavur and it is undeniable part of culture can be realized by the fact that city celebrates an annual festival and fest comprising of traditional Thanjavur delicacies and other South Indian dishes. The fest comes up every year in monsoon and The Leela Palace Kempinski organizes it for natives and tourists.