Thanjavur has glorious past. Its extravagance in culture is the result of various patronages that ruled the city in past and left their unique impressions forever in the art, culture and living of Thanjavur. Thanjavur has seen rules of Cholas, Pandyas, Marathas, Mughals and Britishers during various stages of time. Every reign had its influence to the already existing culture of Thanjavur. Despite being great influences from different dynasties Thanjavur’s golden period in terms of its gain in art and culture was the reign of Cholas and Pandyas. 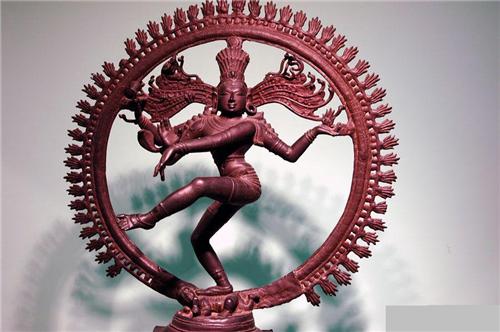 The most visited monument in Thanjavur The Brihadeeswarar Temple is the keep sake of Chola reign. It was built in 11th century by Chola king Raja Raja Chola. The temple is dedicated to lord Shiva.
The period of Chola kings is considered to be the period of cultural renaissance. In the patronage of Chola kingdom Thanjavur was the cradle of Tmailian Culture. Chola reign glorified Thanjavur for one thousand years and during that period Thanjavur was broached from north to south, from Himalaya to Kanya kumari. All these facts are imprinted in literature and rare Tamil manuscripts that are present in Thanjavur library and can be realized in civilization. Their patronage helped in cultivation of art, music, temples, anaicuts, ports and cities. The inhabitants had concentrated their lives with art, literature, drama, dance, music and culture.


Pandyas and Nayaks Influence in Thanjavur 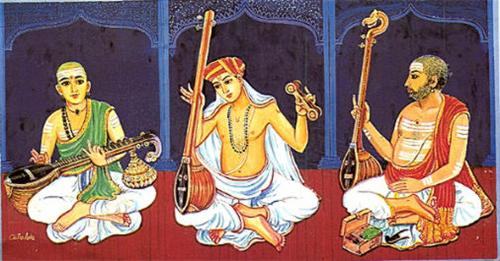 By the end of thirteenth century Chola reign came to halt giving a way to the Pandya supremacy. Though their run was short lived but it was influential.

Then came the Nayaks, Nayak Durbar Hall Art Museum is the gift of Nayaks. Carnetic music was codified and art flourished under the reign of Nakays in 16th century. The Thanjavur Maratha palace which served as the official residence of the Bhonsle family was originally constructed by the Nayak kings and after their fall, it served as the official residence of the Thanjavur Marathas and is now a prominent tourist attraction.

Another magnificence in terms of artistic development that is till date considered to be the souvenir of the visit to Thanjavur, The brilliant Thanjavur Paintings were given by Nayaks. They are famous for their vibrant colors, compact composition, surface richness and the shining gold foils used to give the paintings their rich look. Nayaks encouraged classical dance and music and literature both in Tamil and Telegu.

The Marathas exercised their sovereignty over Thanjavur last quarter of the 17th and the 18th century. The Maratha rulers also patronized Carnatic music.

The administrative powers of Thanjavur were given to British under the treaty of 1799. It was in 1841 when Serfoji II took over the reins of Thanjavur. It became part of the then madras and remained under British until 1947 when India was declared free. The Britishers did very little to protect art and culture of the city. The culture survived the dull phase because it was imbibed into the lives of its inhabitants. Thanjavur was used as an important regional center but minimal was done to protect its heritage.